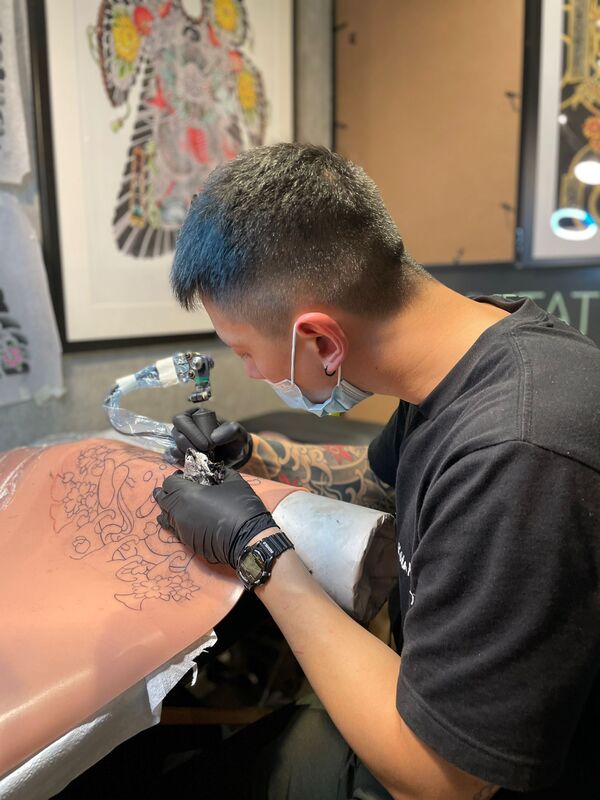 Justin's journey started when he met Ryota to begin his full koi sleeve with him in the beginning of 2021 and where he eventually met Carson. From there, he began his role as a Shop Helper and in February 2022 was honored to become an Apprentice.

Justin is a self-taught artist and had his first exposure to Tattoos watching shows like Miami ink, Inkmaster, and various Vice tattoo documentaries. He became mesmerized by the beauty of large scale tattoo work and the idea of art that you can carry with you wherever you go. Learning about Traditional Japanese tattooing history, culture, and meanings from Ryota and Carson sparked his interest and curiosity with the style and became a lifetime goal to better understand this art form.

Justin was a former Tae Kwon do Instructor and competed nationally and attended SFU where he obtained his Bachelors of Science degree in Biology. Justin loves to stay active when not drawing/tattooing with sports like snowboarding, boxing, basketball, and volleyball.

Justin's main focus is to study traditional Japanese tattooing but is open to exploring different styles of tattooing along the way.
click here for latest work on instagram 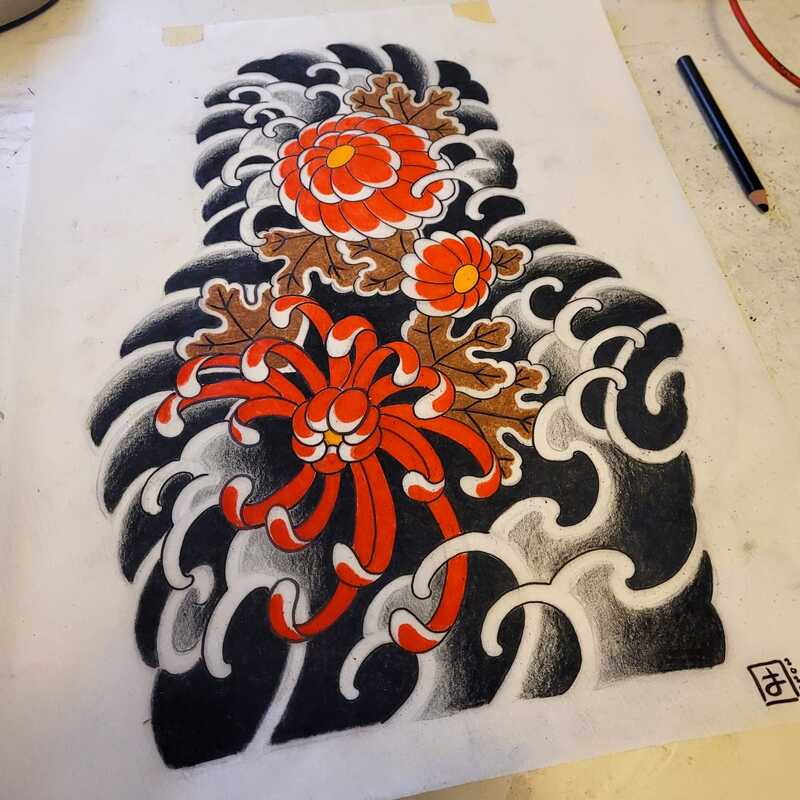 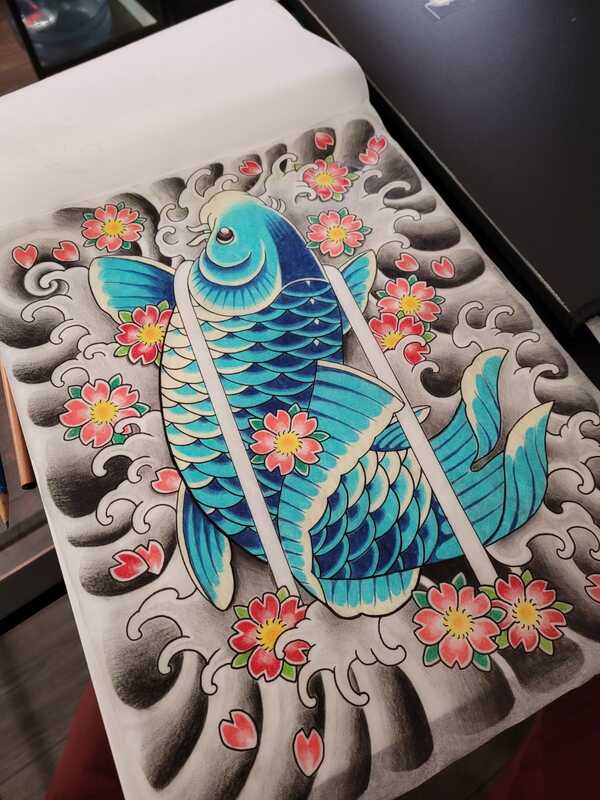 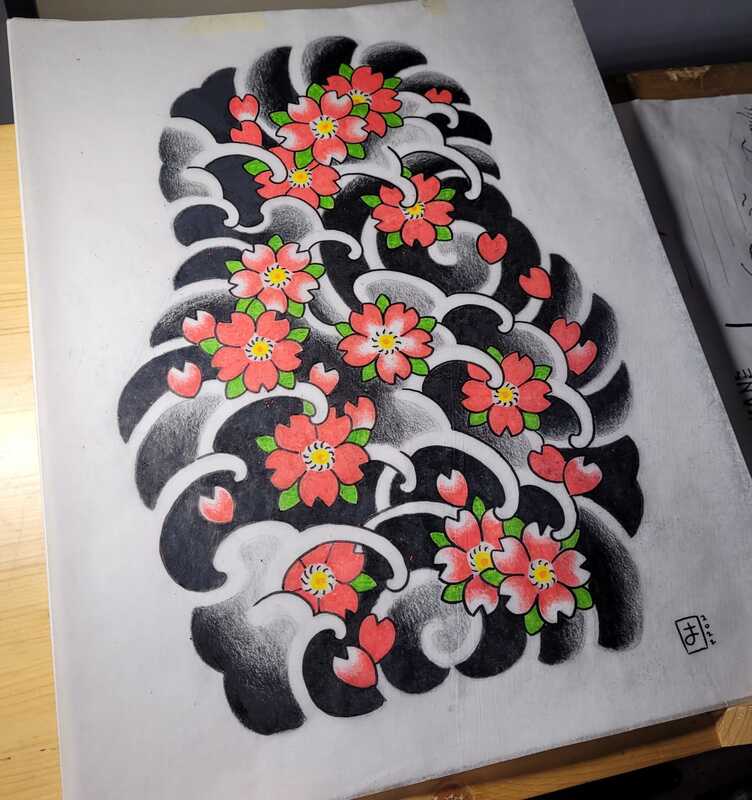 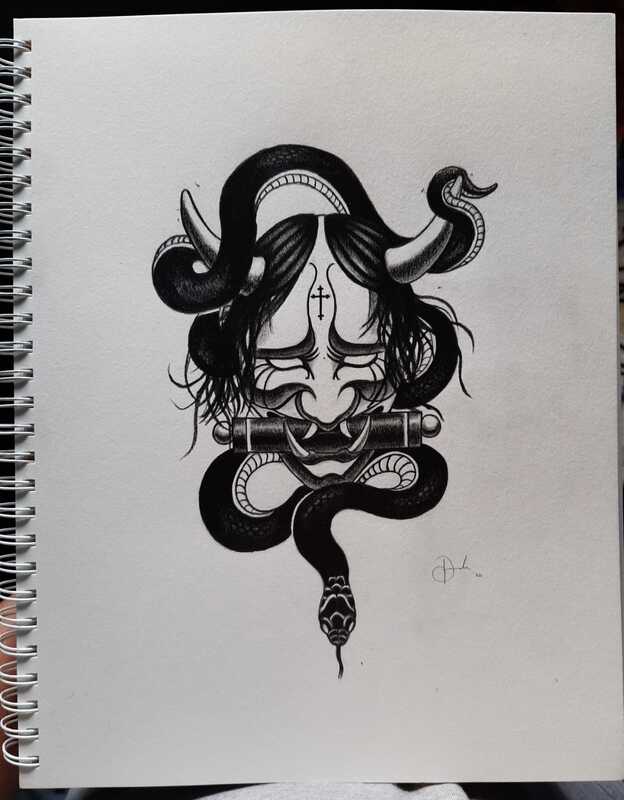 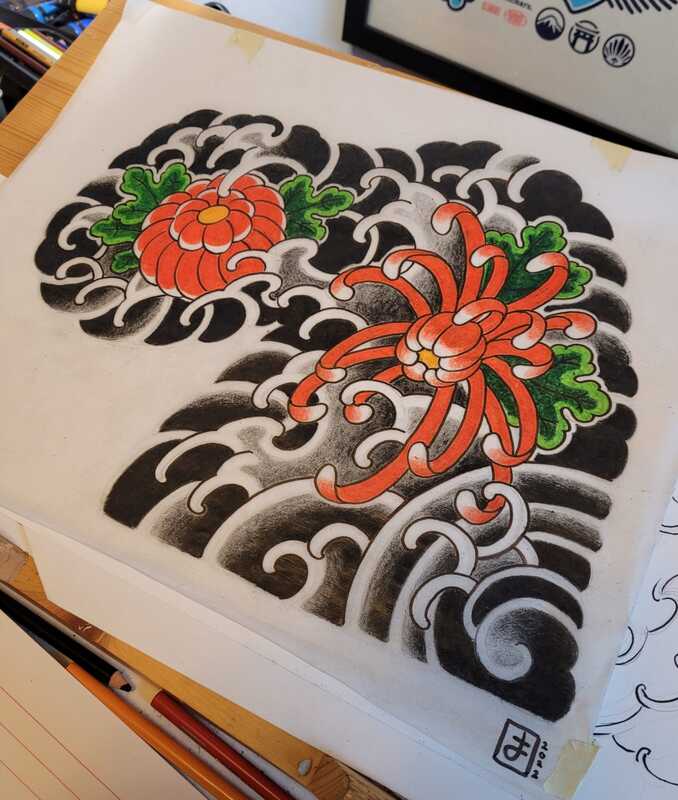 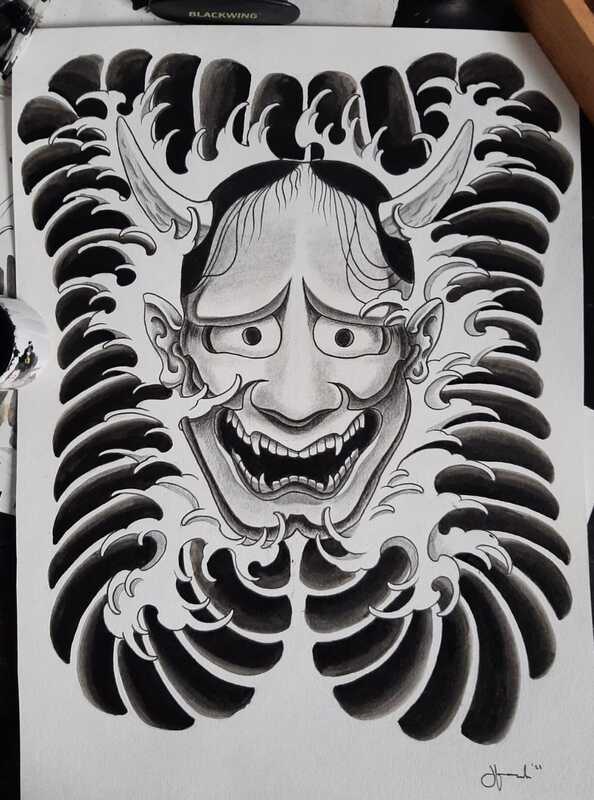 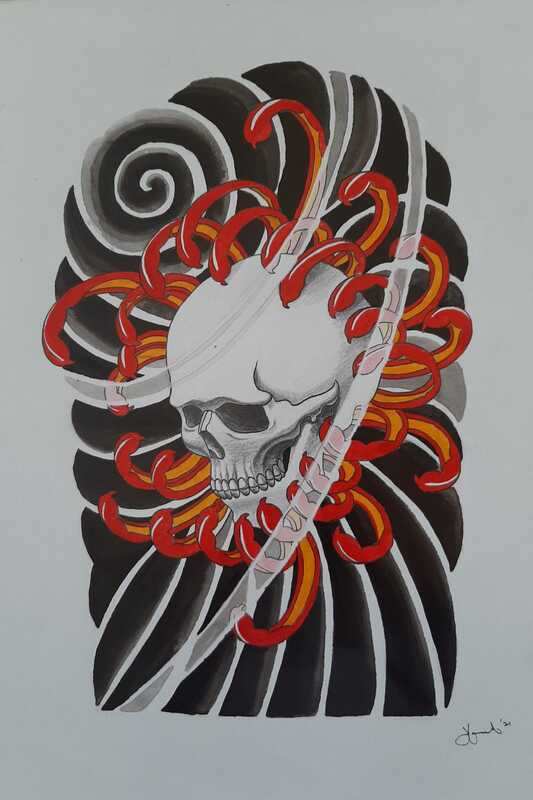